Get into the heart of winter recreation in Humboldt. More…

A wind that blew pretty much everything around but the pumpkins didn’t douse the fun at the Pilger Pumpkins Festival on Saturday, September 24. There were pumpkins a plenty for the weigh in and every imaginable pumpkin themed edible up for grabs. The event had an all inclusive element to it. A wristband meant people could go back for seconds and thirds and it meant hungry patrons could scarf burgers to their hearts’ (and stomachs’) content.

The Great Pumpkin himself, Chair Blaine Federick, gave the thumbs up as the day’s events unfolded.
“The day is good, other than a bit of wind, but I’ll take that over rain and snow anytime,” he laughed. “There’s bouncy castles for the kids, horse and wagon rides, there’s door prizes and hamburgers. With a wristband, you get all the hamburgers and all the food you want.”

Given that harvest is still underway, plenty of visitors and volunteers kept things running smoothly both inside and outside the hall.

Of course it’s all about pumpkin pride when it comes to the weigh-in. There was no doubt as to the winner this year as four men shuffled the giant gourd to the scale. Blaine’s spouse, Beatrice, took top honours with a pumpkin that tipped the scales at 180 pounds, almost double the second place rival entered by Doreen Dobrohoczki at 98.5. Third place went to Dwayne Pitka with an entry weighing 76 pounds.

“It’s an OK crop,” judged Federick, “I don’t know what the records were - I haven’t been involved in it that long to see, but I think the record pumpkin is around 400 pounds.”

So while no records may have been broken, the assembled crowd, who hasn’t enjoyed a pumpkin festival for a few years, were making the most of the music, food and fun at this one. 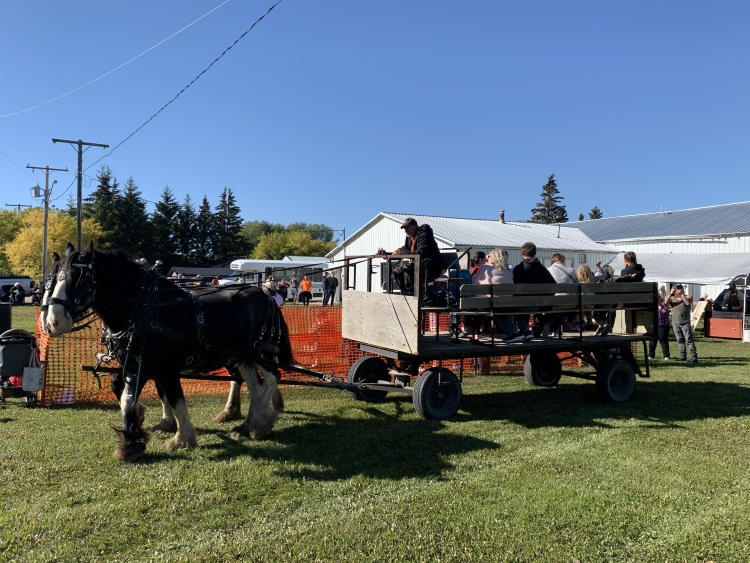 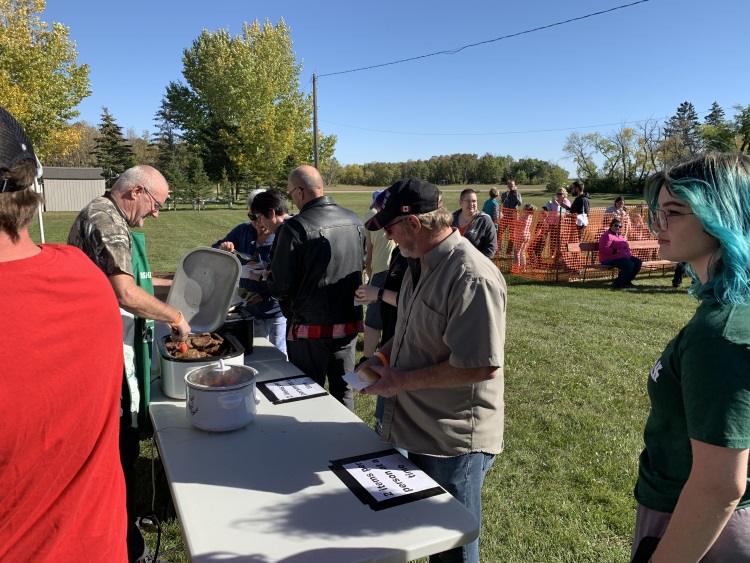 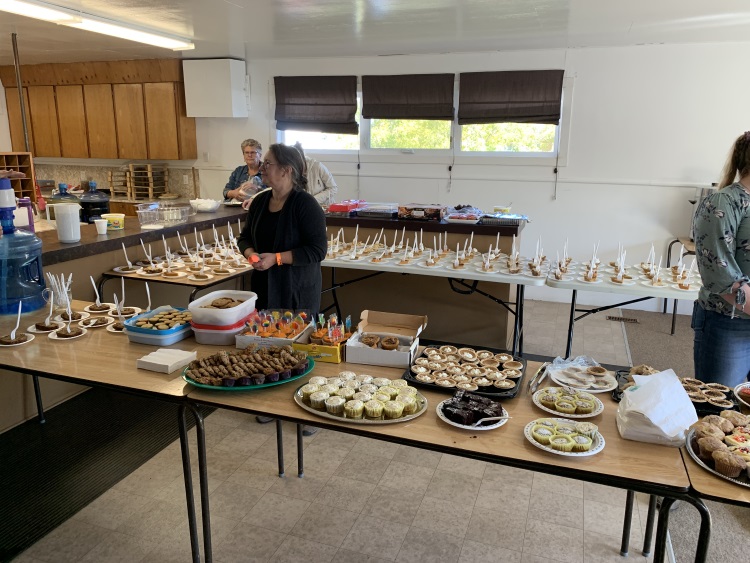 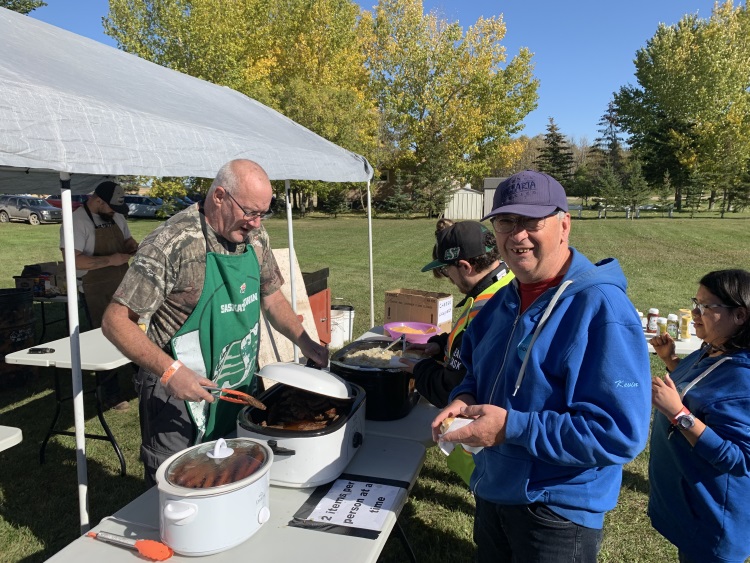 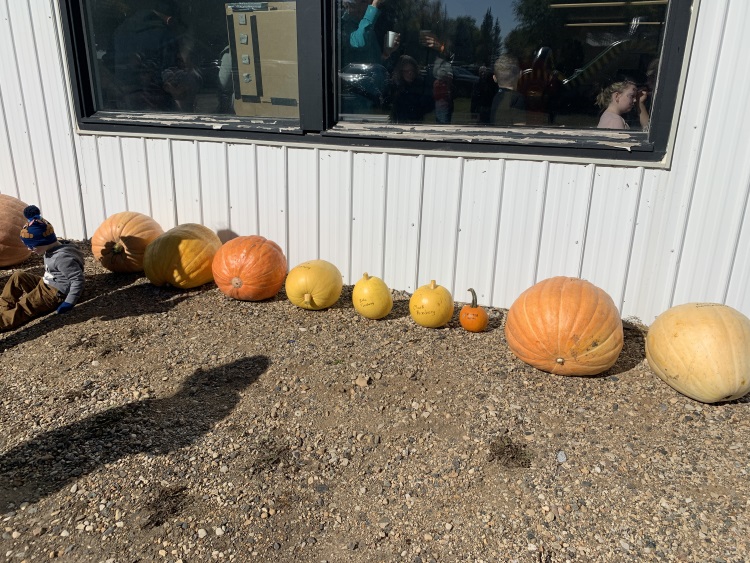 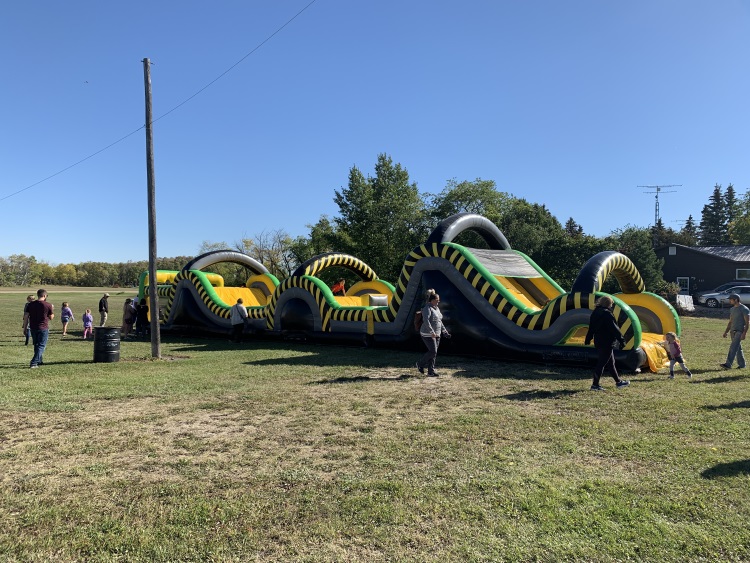