Nominate someone who has made contributions to Canada, Saskatchewan or Humboldt. More…

A pair of local coaches are heading up the helm for this year’s 15U Provincial Basketball Team, set to represent the province at a National Tournament starting on August 1.

Ryan Trumbley and Erin Bernhard, teachers and basketball coaches in St. Brieux, will be heading up the 2022 edition of the team

The duo have seen considerable provincial high school success with the St. Brieux Crusaders over the past seasons, and that’s part of the reason they got the nod for the head coaching job with Team Sask. Trumbley will serve as head coach, and Bernhard will serve as the assistant. Drew Ackerman of Meadow Lake was serve as additional assistant coach.

Players from across the province have assembled to make up the Saskatchewan squad that has been meeting and practicing since a pair of tryout weekends in April.

The tournament takes place in Edmonton following one more practice in Saskatoon on Saturday. Both Trumbley and Bernhard ascended to their coaching spots after last summer’s stint as assistants with 15U Team Sask. Both coaches are no strangers to leading youth into highly competitive environments, but Trembley looks forward to pitting himself against a new challenge.

“It’s definitely a different challenge now. You’re coaching 15 yera olds, but they’re the best 15 year olds in the province, and they’re some very, very impressive kids. We’ve got some big bodies, one that’s 6 foot 9. We average 6’6 across the board, with a couple of kids who are among the top 100 prospects in Canada.”

Team Sask’s first game in its National Championship run is on Monday, August 1 at 11:00 am against Team New Brunswick. 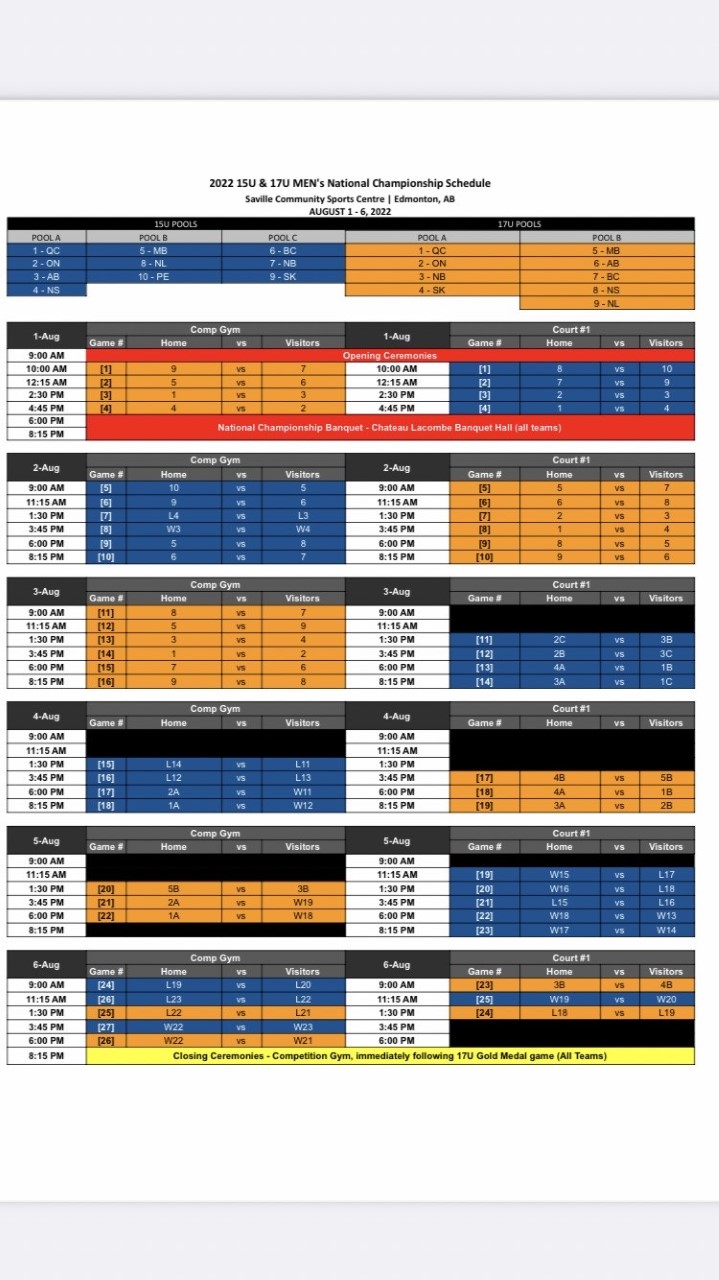 Keepin' It Cool at Designer Styles!

SPCA pet of the month: October