Nominate someone who has made contributions to Canada, Saskatchewan or Humboldt. More…

'Hot Cars in the City' a raging success

August 6 was the ninth annual Hot Cars in the City event hosted by Discovery Ford in Humboldt.

This year's event was the best to date with over sixty vehicles being entered into the show.

Organizer Wally Brecht had this to say, "The Hot Cars in the City event was a huge success! (It) was our ninth annual and because of the covid years, we haven't had one since 2019-people were ready to show their vehicles again. We had around 67 entries, the most we have ever had! The weather was perfect and the fundraising BBQ was also a huge success. Discovery Ford supplied all the food and grill etc. Bill Brecht Park playground committee supplied all the workers and together we raised just over $2,000.00 for the new playground! Awesome! There was amazing local talent singing for us arranged by Kathy Regehr! With all the help I received from my co-workers and friends, it turned out better than we could have imagined!"

The day had many different events for the whole family, from live music, a concession booth, and BBQ, addition to the car show.

The money raised from the BBQ will be going to the Bill Brecht Playground Upgrade. They raised $2054 from the BBQ. A big thank you to Discovery as they very generously donated all the supplies for the BBQ. 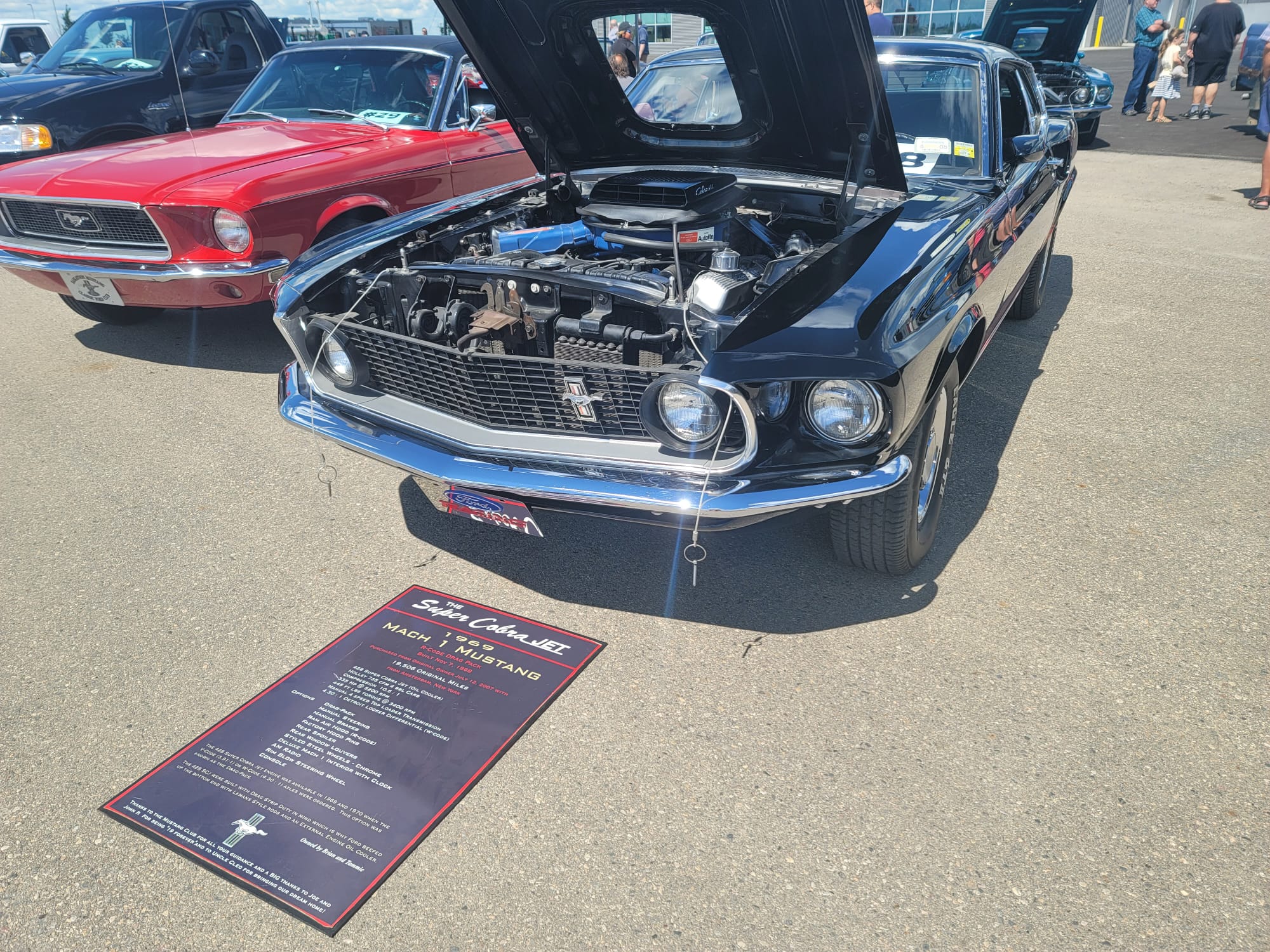 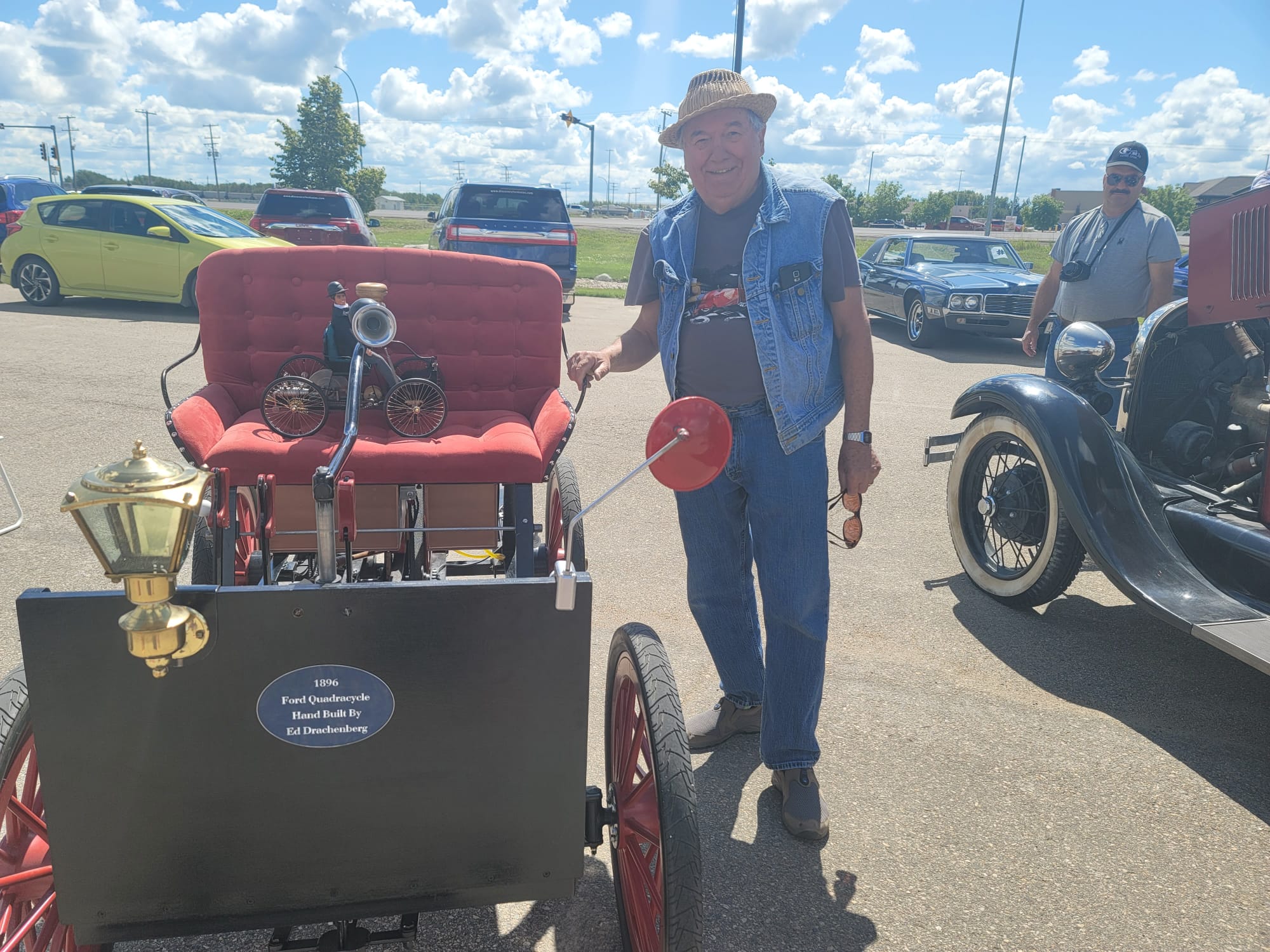 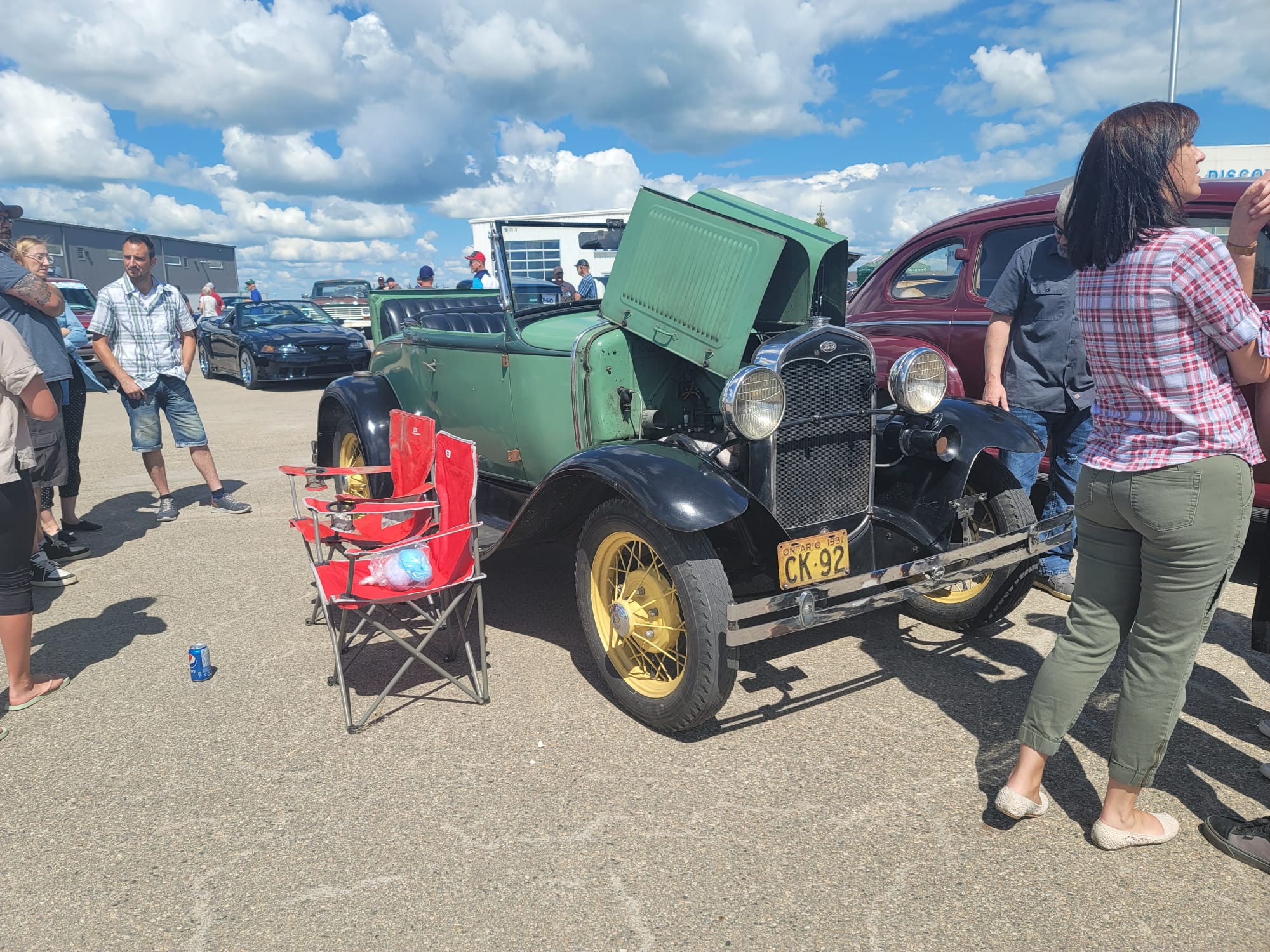 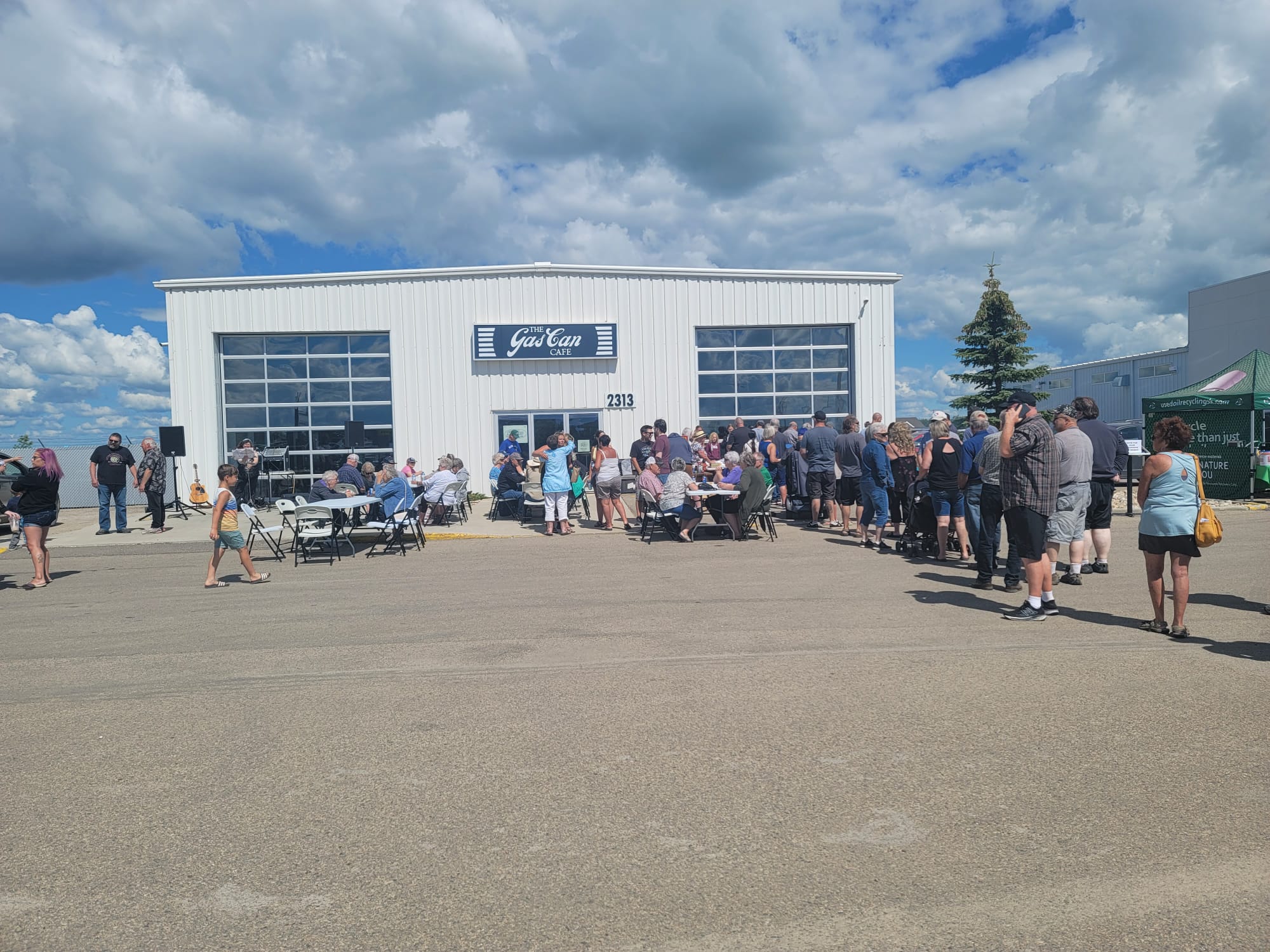 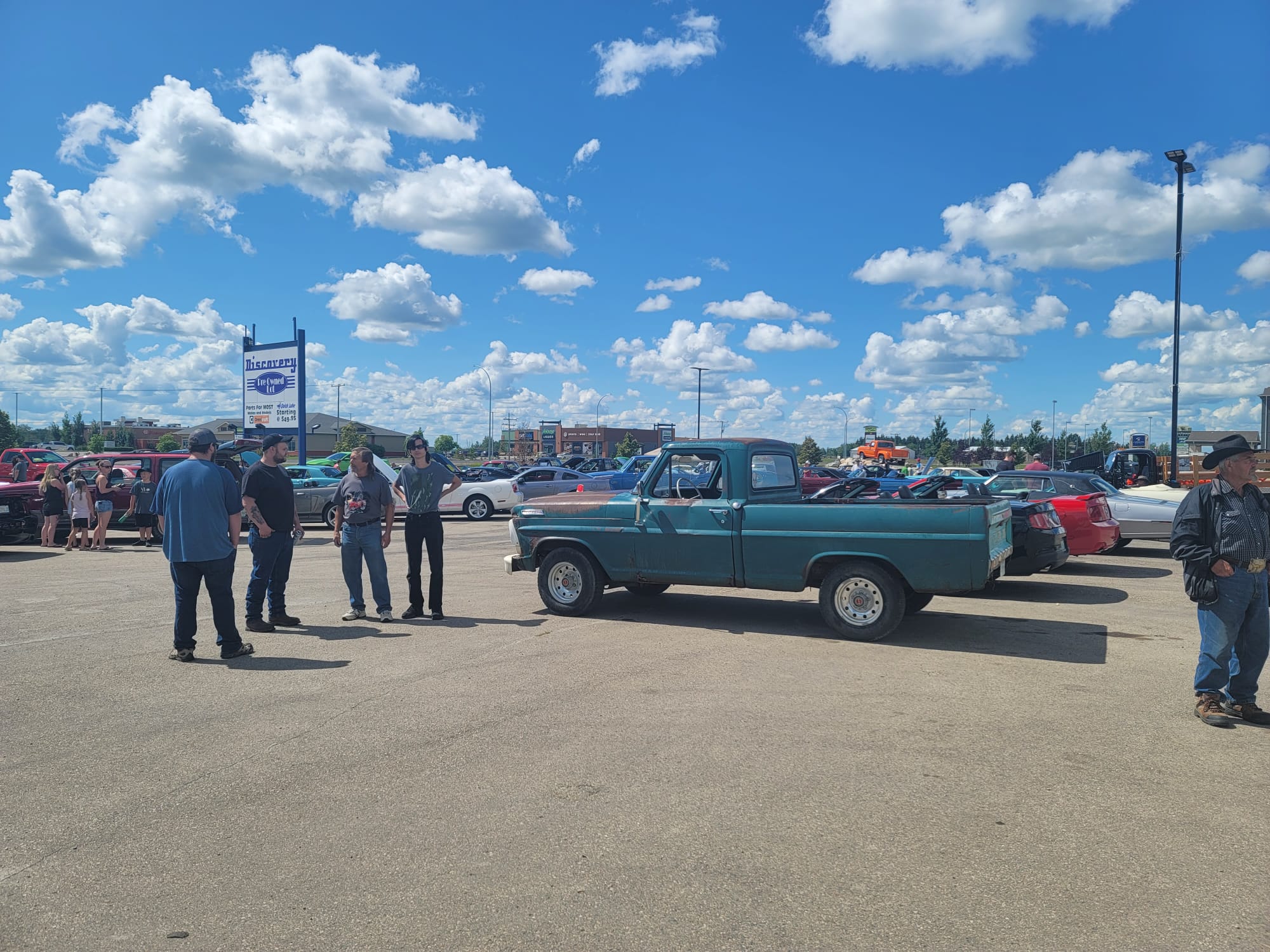 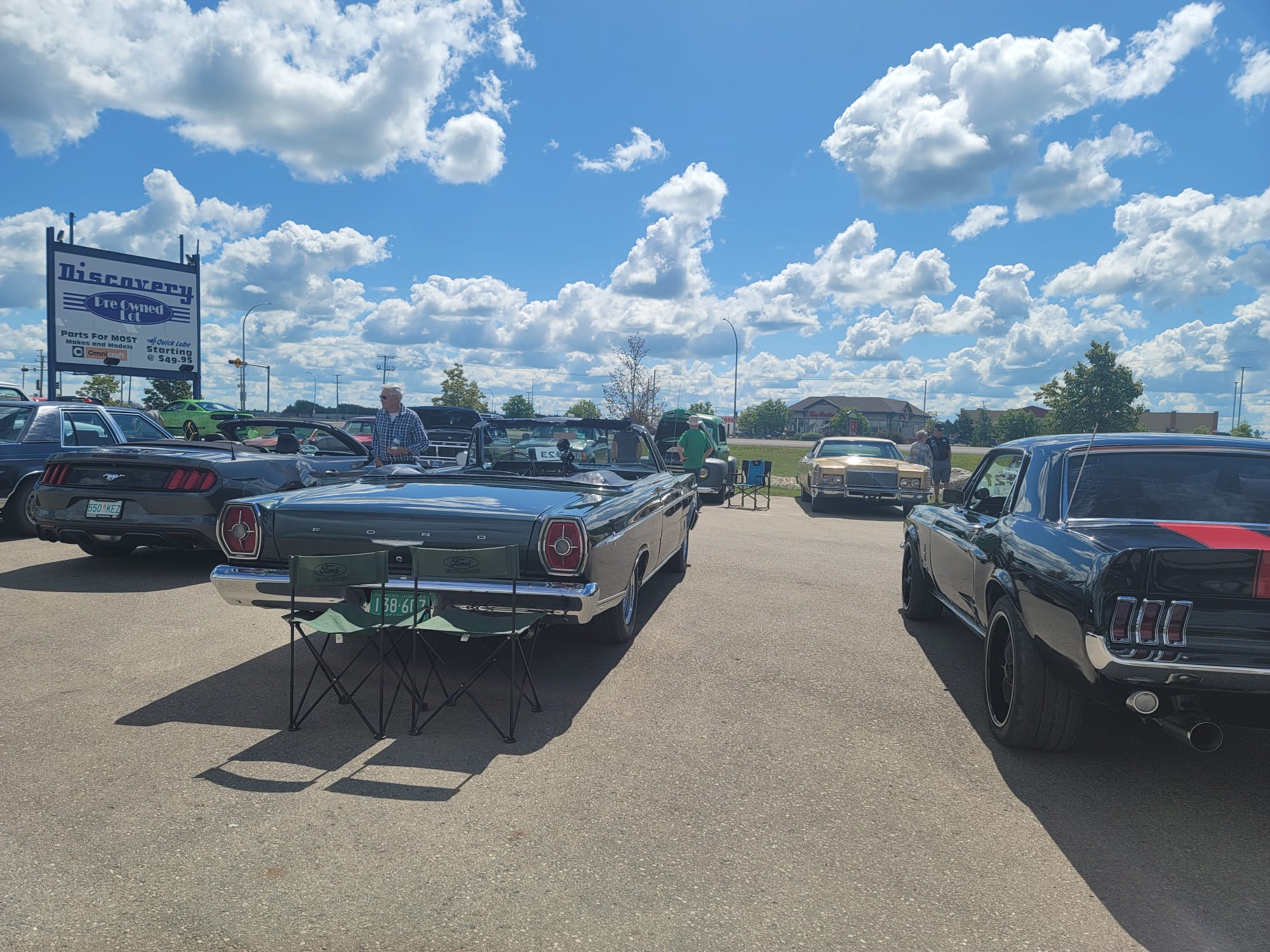 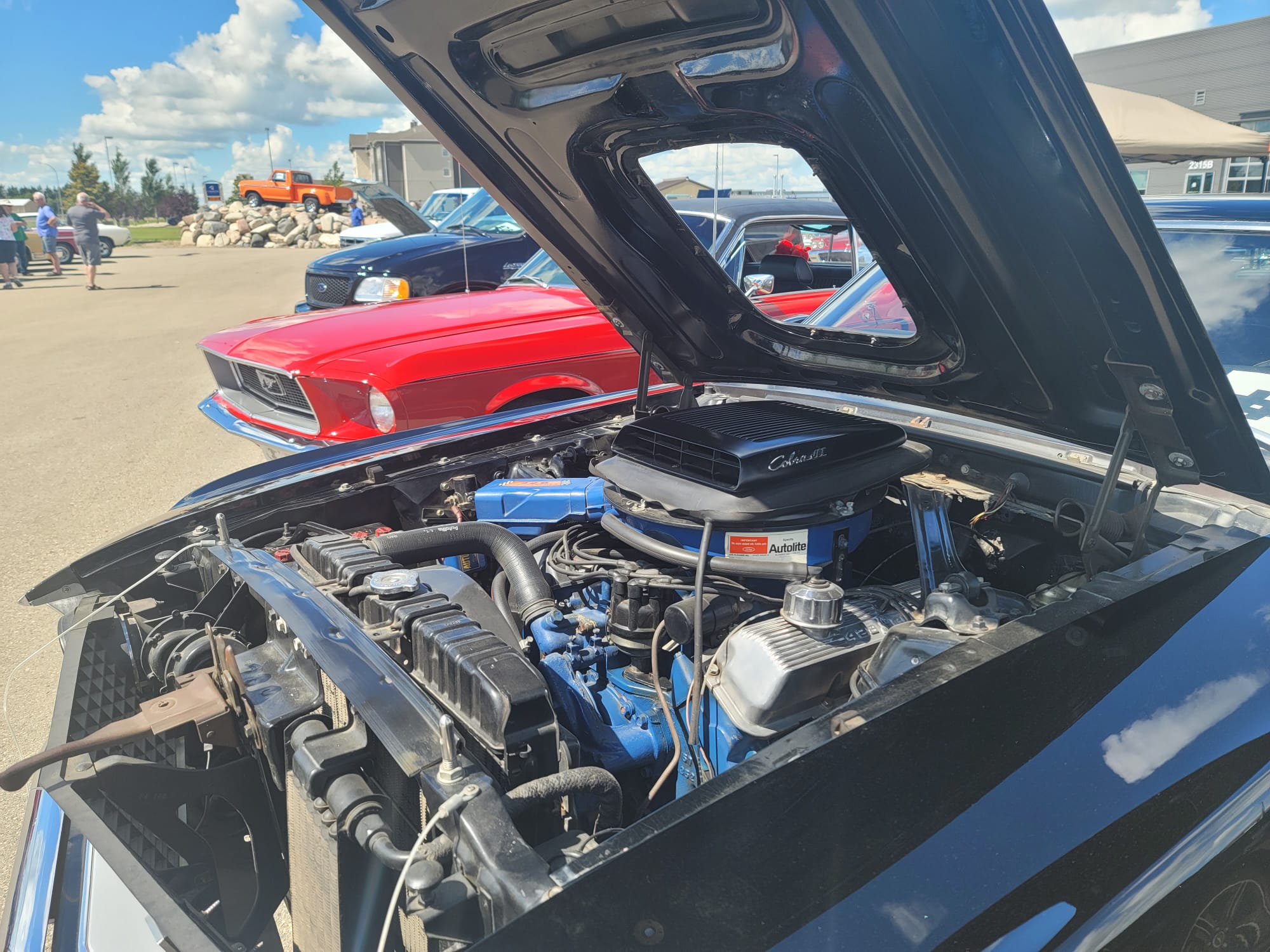 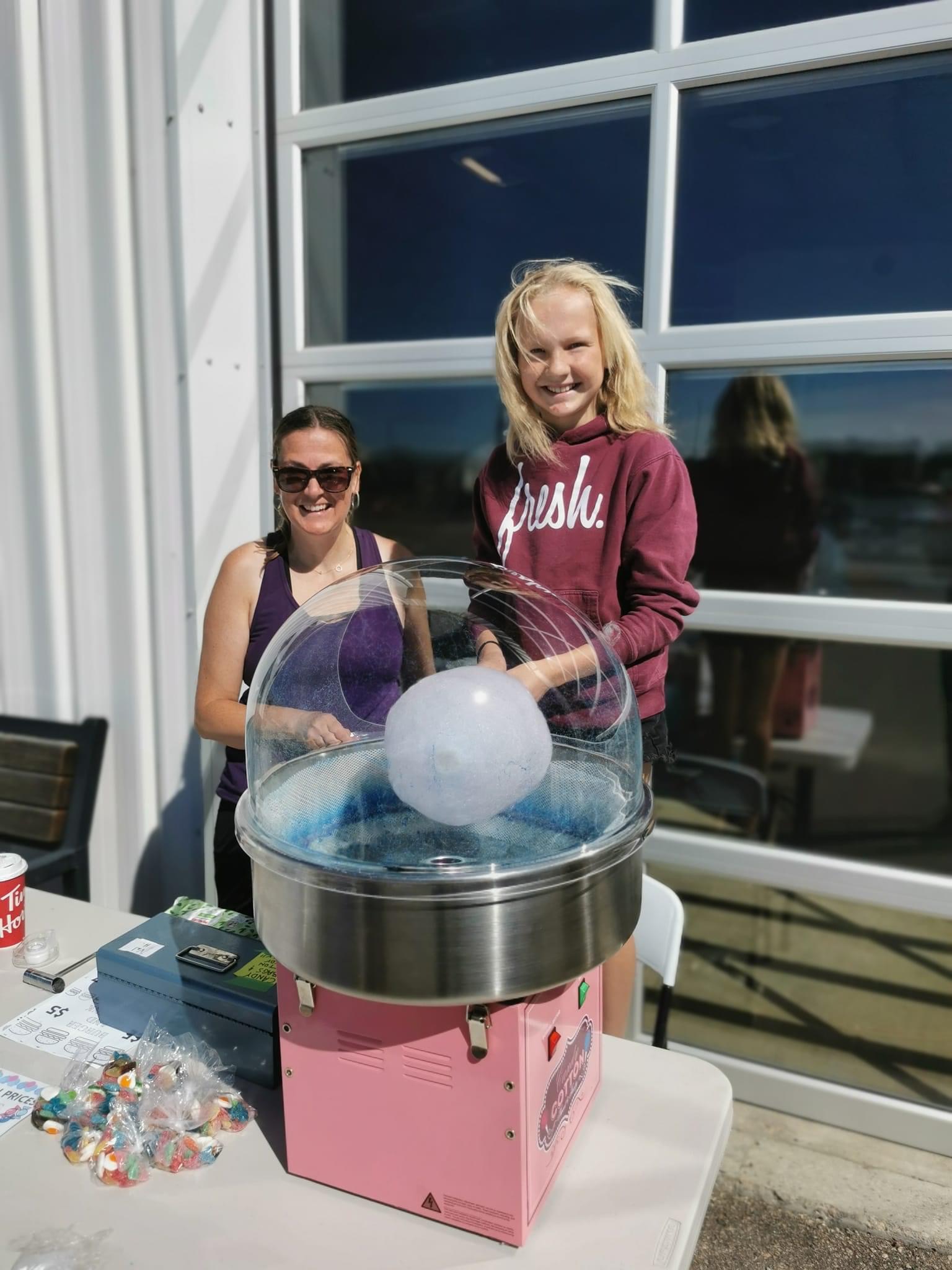 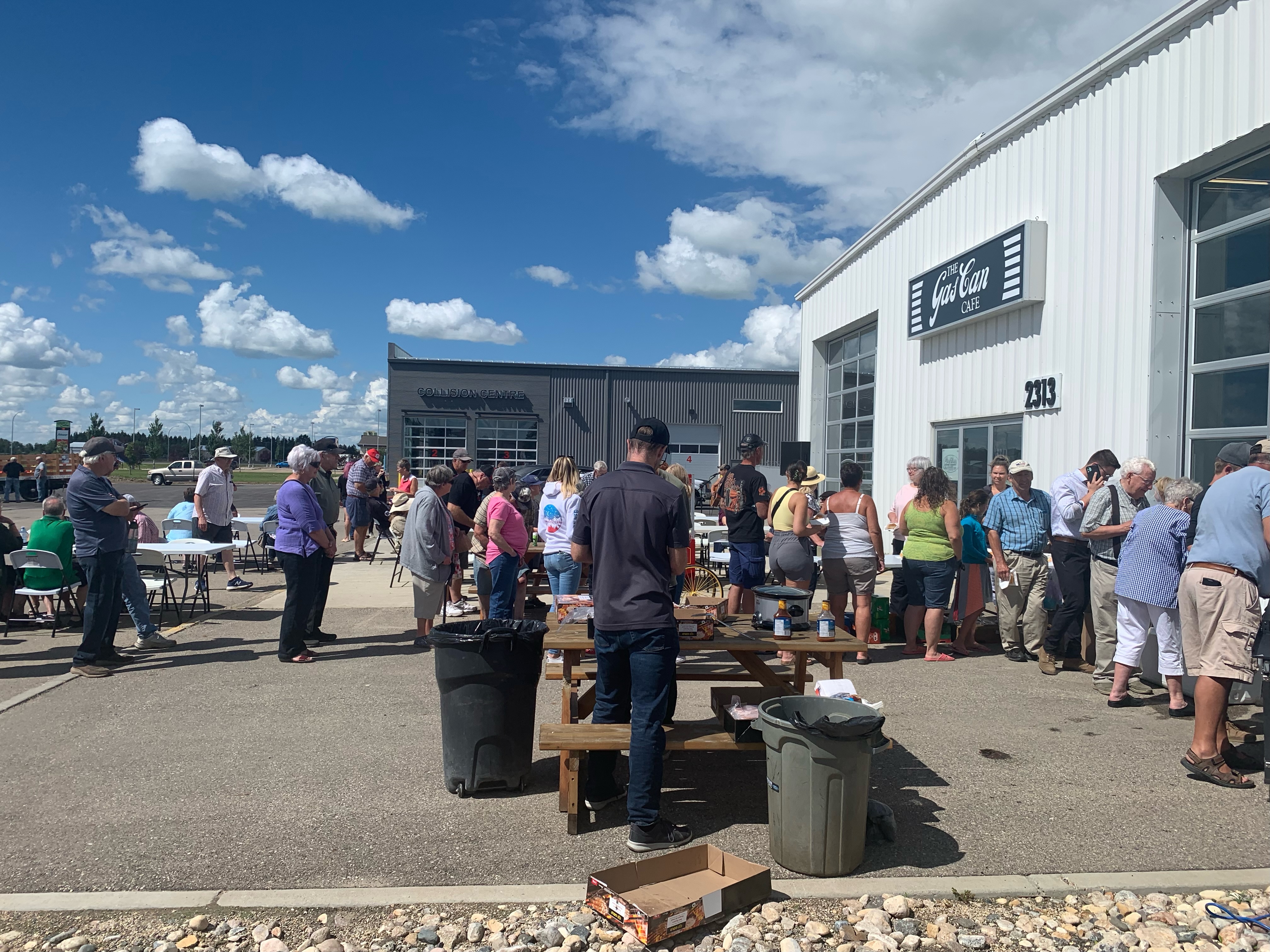 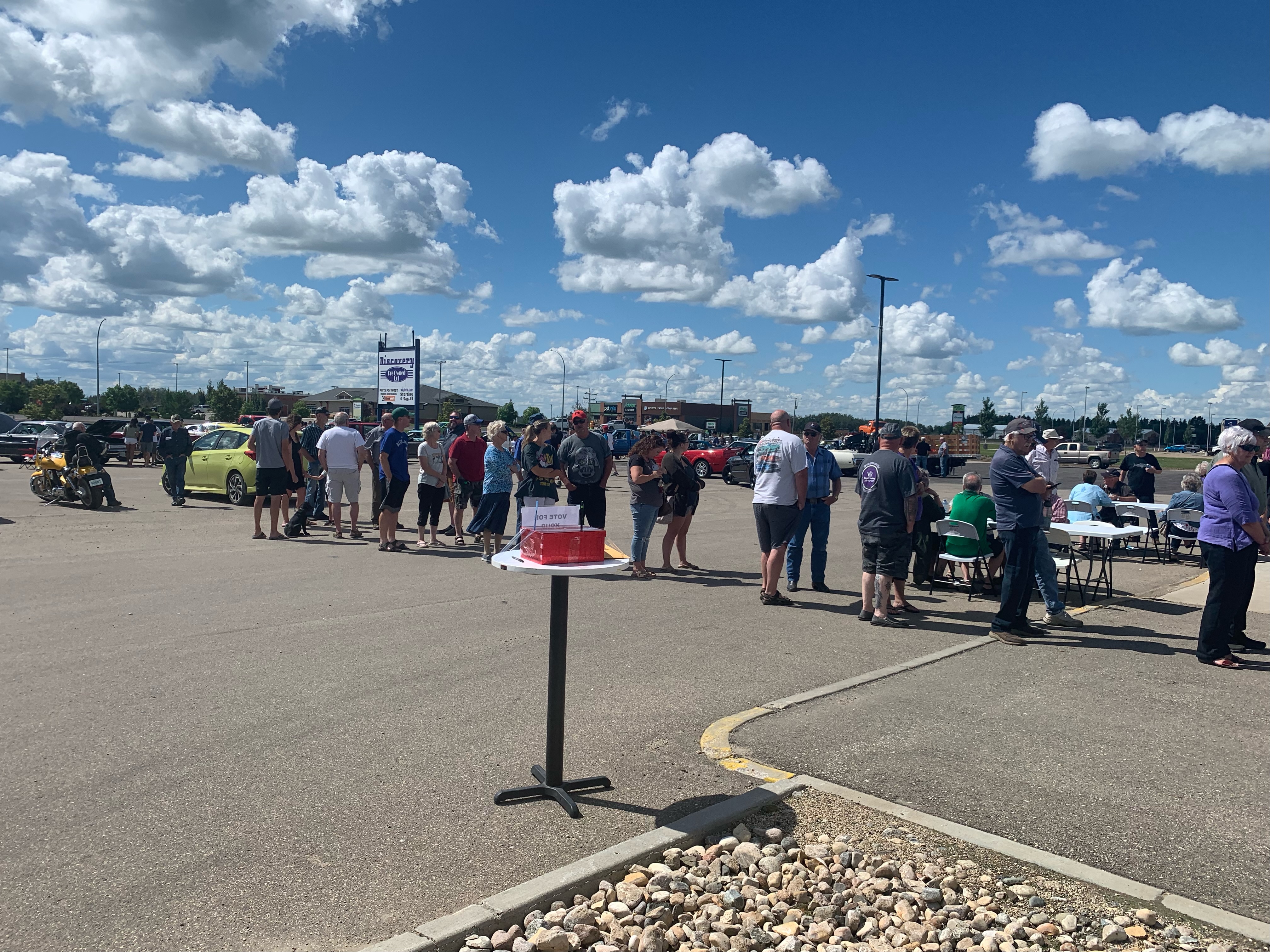 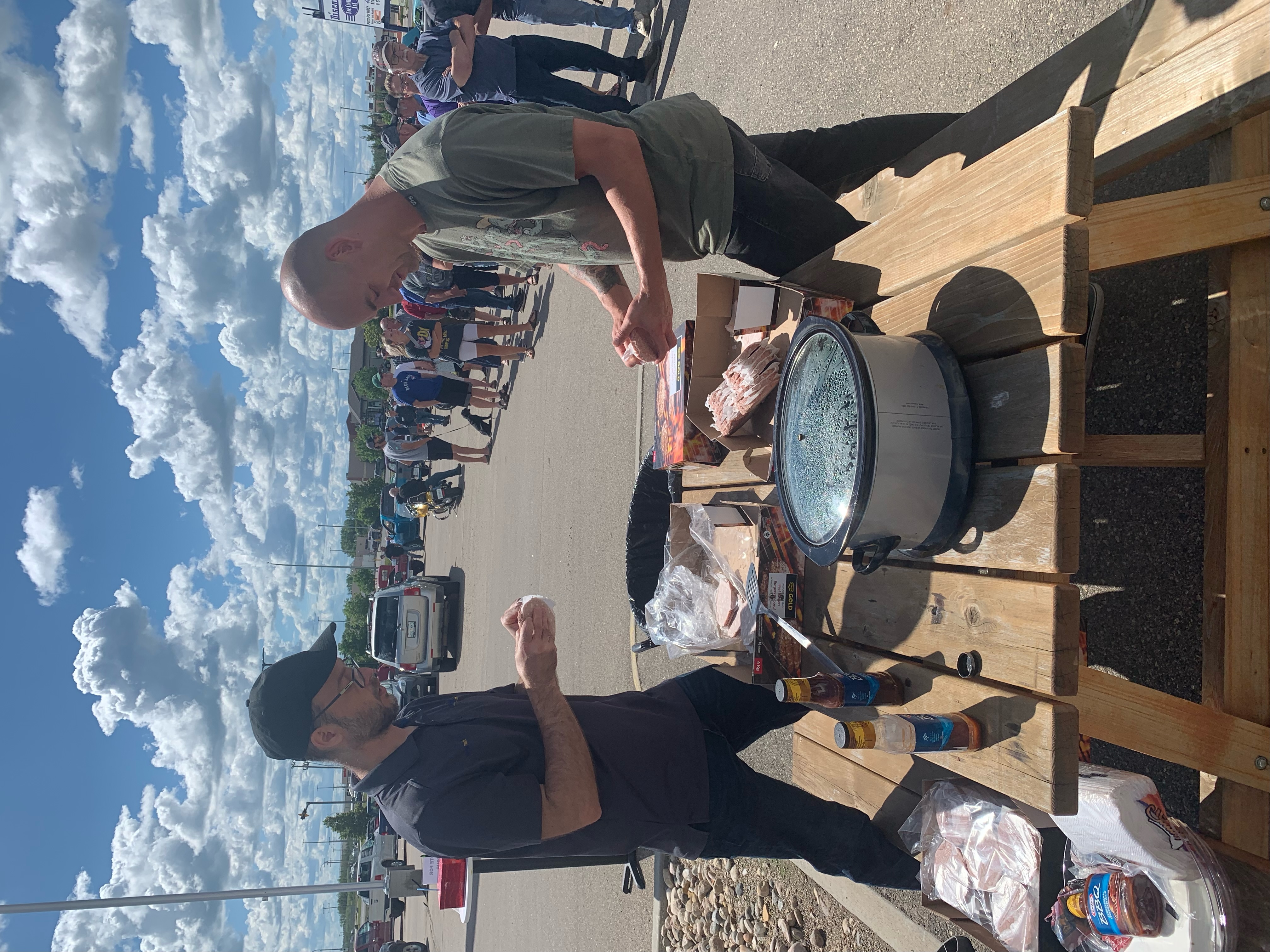 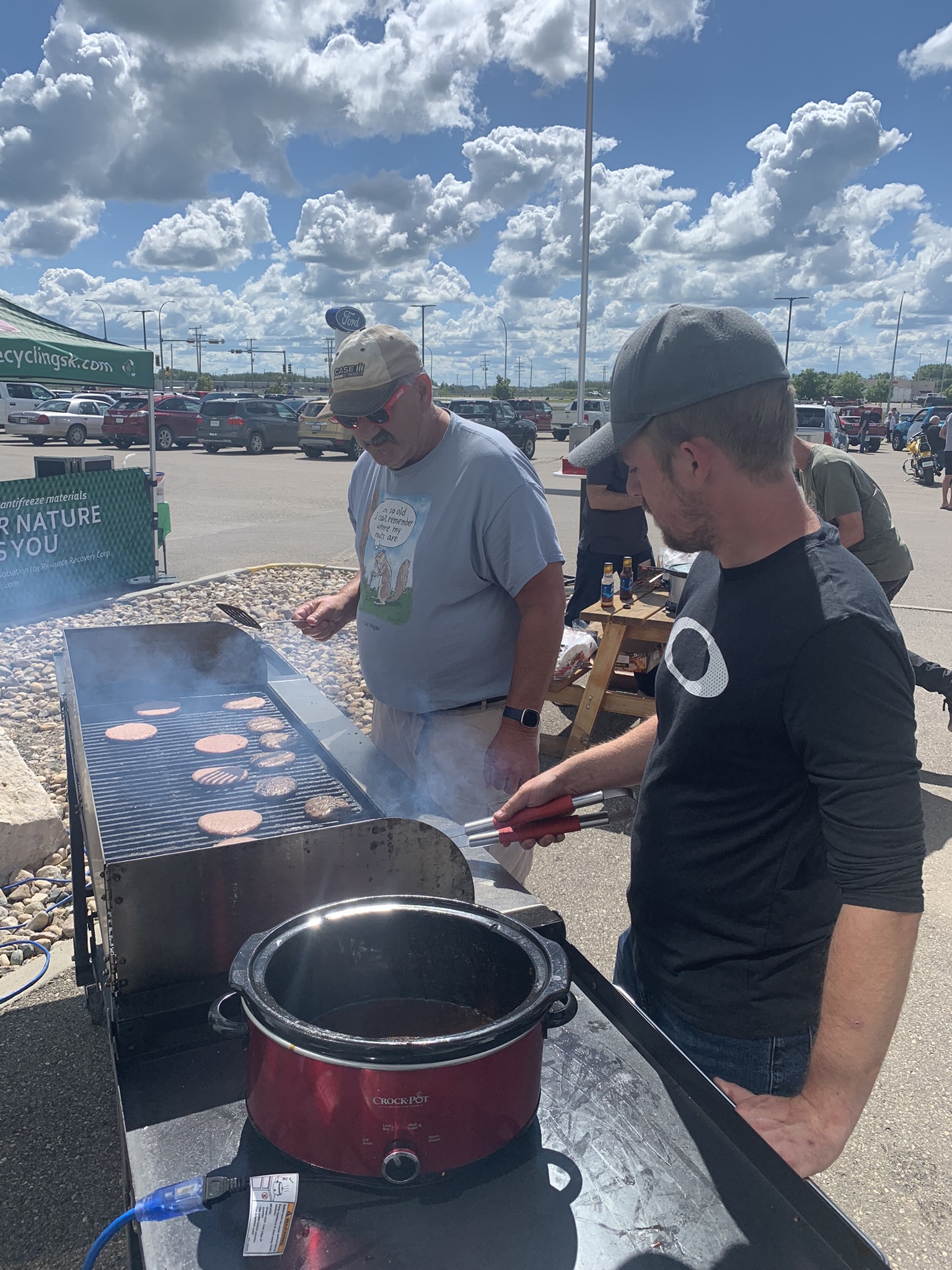